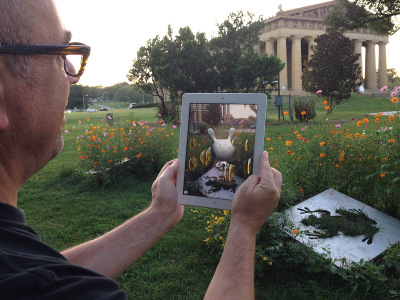 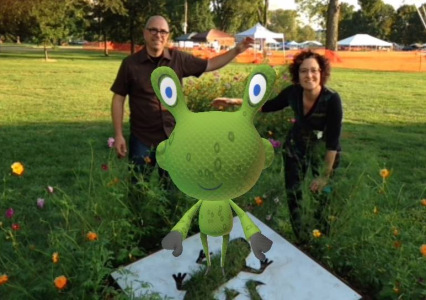 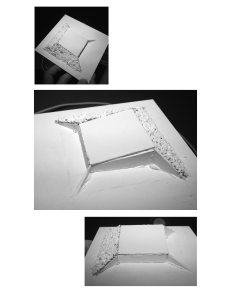 Tracing a cross-functional team’s design process, this paper focuses on the development of a mobile Augmented Reality game (AR) app and the corresponding sculptural markers located in Centennial Park, on the grounds of the Parthenon Museum in Nashville, Tennessee. Designed primarily for children, the game Pygmalion’s Challenge, by Bryan Leister and the author, Rebecca Heavner, is based on the treasure of the Delian League, a fifth century association of Greek city-states who met in the original Parthenon in Athens, Greece. To unlock the central treasure, players must move in and around the grounds between sculptural markers and the Parthenon to collect coins. Those who score higher will burn more calories. Using a virtual key, animated characters are unlocked from each sculptural marker and players have the opportunity to pose with the virtual characters and share photos with friends on social media. Combining a software design process with a landscape design process, the designers investigate the critical relationship between the body and landscape through the use of media and the landscape. In the design process the capabilities of the media influence design and contribute to the experience of gameplay and place. What factors play a role in the analytics of this game? How can development methodologies, first used in software engineering and in this process, add discourse to landscape design thinking?
Keywords: Augmented Reality, Landscape Design Process, Agile Development, and Gaming Analytics