Paper presentation:”The Agency of Landscape and Metaphor in Conceptual Illustration” 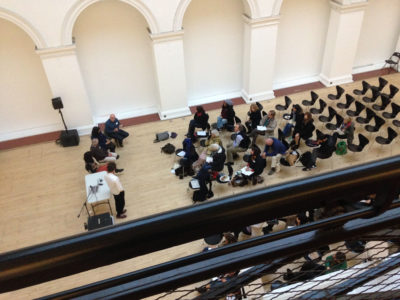 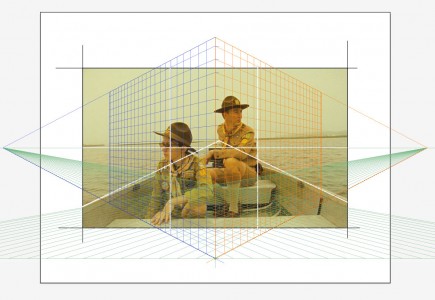 Every night in the summer, I try to make time to watch the sunset. The Colorado sky is the perfect venue for seeing dramatic views of color, shape and form. Its ever-changing display eventually reveals a purity of color made possible by the lack of humidity.  Juxtaposed against the subtle pinks and grays I see cobalt blues, red and amber oranges  dancing in a dramatic display. On the east coast, the sky filled with humidity, has more grays. Viewing the landscape there  is like looking through layers of transparent silk. The veils of silk visually knock back elements of the  landscape, giving clues to how far away I am from my subject.  In Colorado, as the sun sets low in the sky, the conversation ultimately goes to the evaluation of the sunset. I am troubled by the idea of rating a sunset. How can we decide upon the metric? How can something so spectacular be measured? And by what standard? To do this destroys the view. How can we put a number and value on nature? I have decided instead  to find qualitative comparisons to the sunset. Right now, I am observing the relationship between what I see, and the qualities observed by landscape painters in history. Is this what Claude Lorrain would have seen in France in the mid 1600’s?