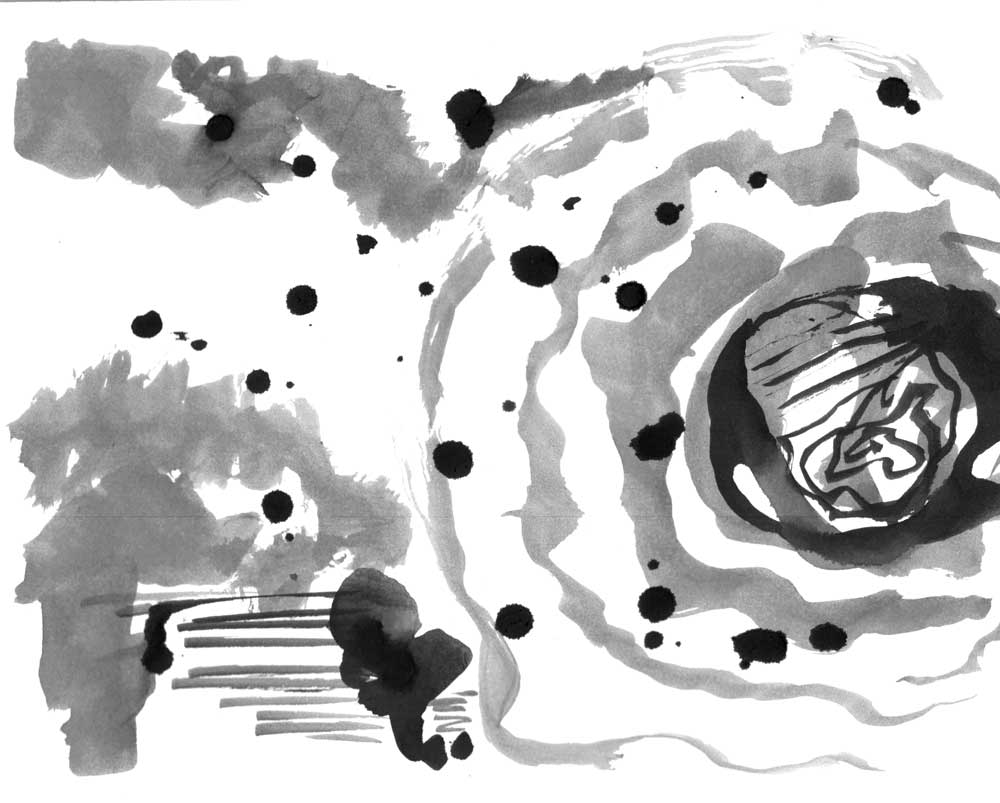 I was thinking about fish and how they hide behind rocks hovering, waiting for food to flow down the river into their mouths.

As I was combing through work deciding on images for my website, I came across a whole series of water drawings.  I decided that I am going to post process drawings from time to time. You can look at this drawing in many different ways. Perhaps the scale changes and it could represent the flow of people along a path.

Glad to be working on the new site. Looking forward to adding my sketches and other process work on here very soon.